A place to explore

Do you have a proposal?

If you are researcher in Classics or Classical Studies, our Centre offers you support and a flexible environment to develop your ideas and contribute to knowledge. We bring together a broad range of research areas, and we are always open to accommodate innovative and groundbreaking research. 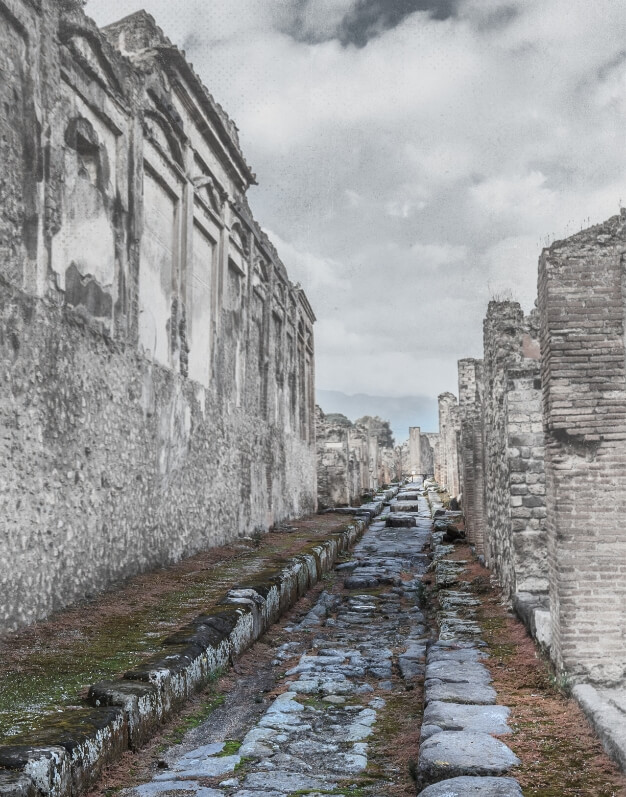 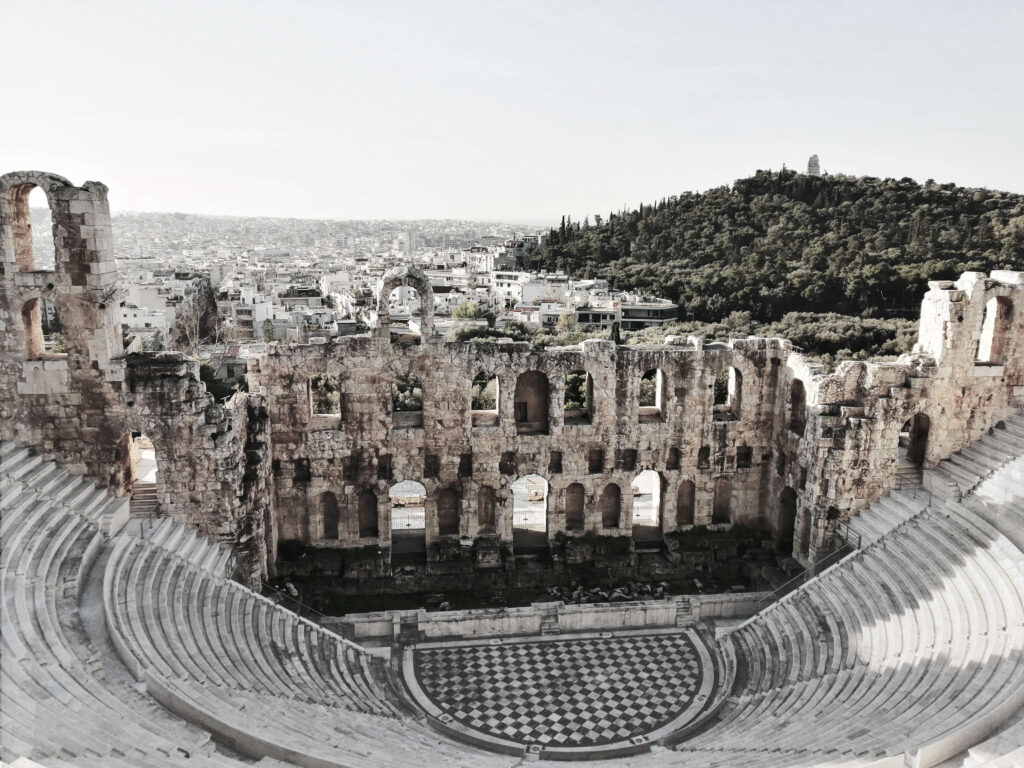 Do you want to join an active team?

We care about your education

Are you looking for a place to continue your studies in Classics or Classical Studies?

We host master’s and PhD students and postdoctoral researchers with scholarships from several institutions. Join a team where your opinions will be heard and valued. Our researchers will be happy to help you with orientation and support in your early-stage research career. You can find our master’s and PhD programmes here, and the information on open scholarships here.

A city of culture 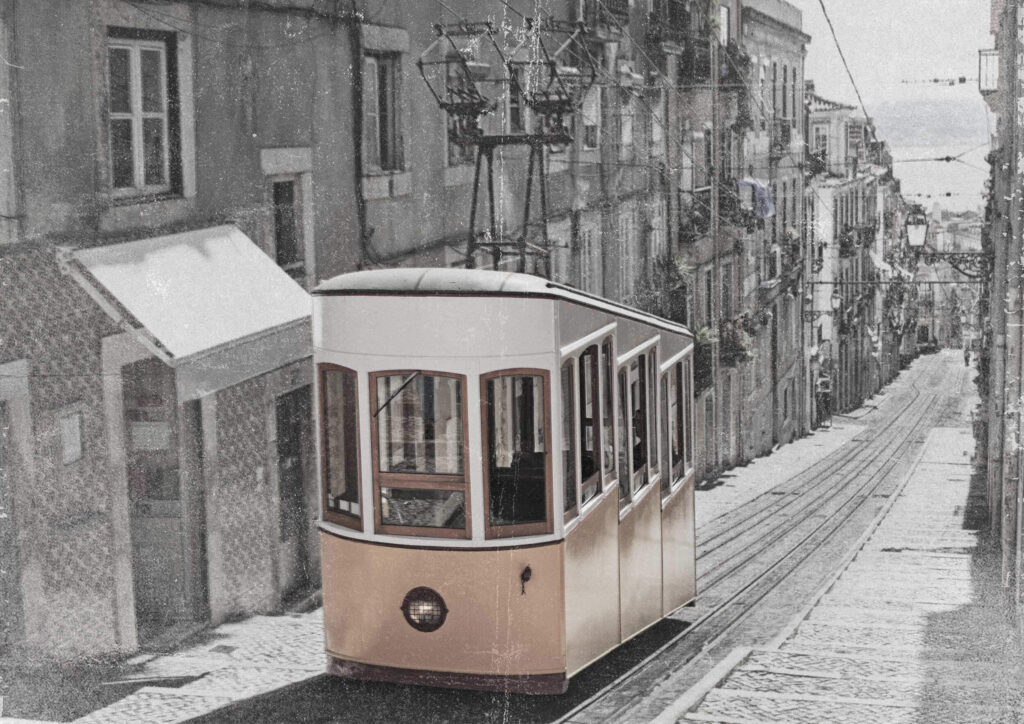 Our center is located in Lisbon, a warm and stimulating city.

We pride ourselves on offering typical Portuguese hospitality. Our Centre organises cultural and social activities to promote a lively and friendly working atmosphere.

Our centre is made up of great people who contribute to the knowledge in Classics and Classical Studies every day. 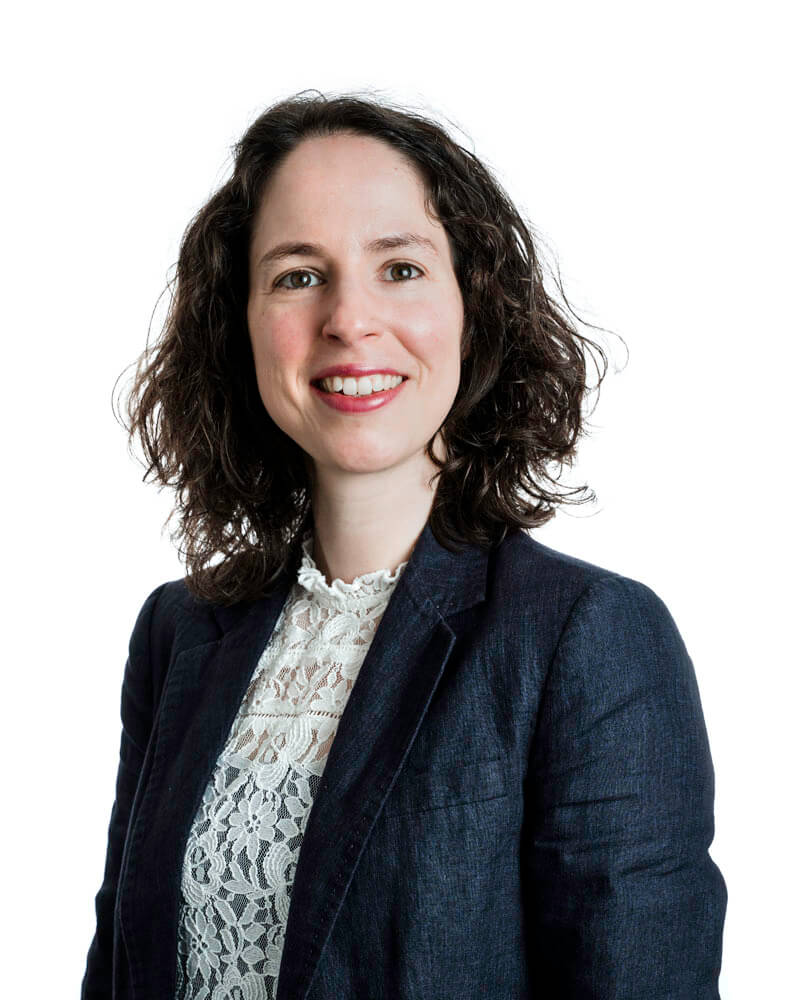 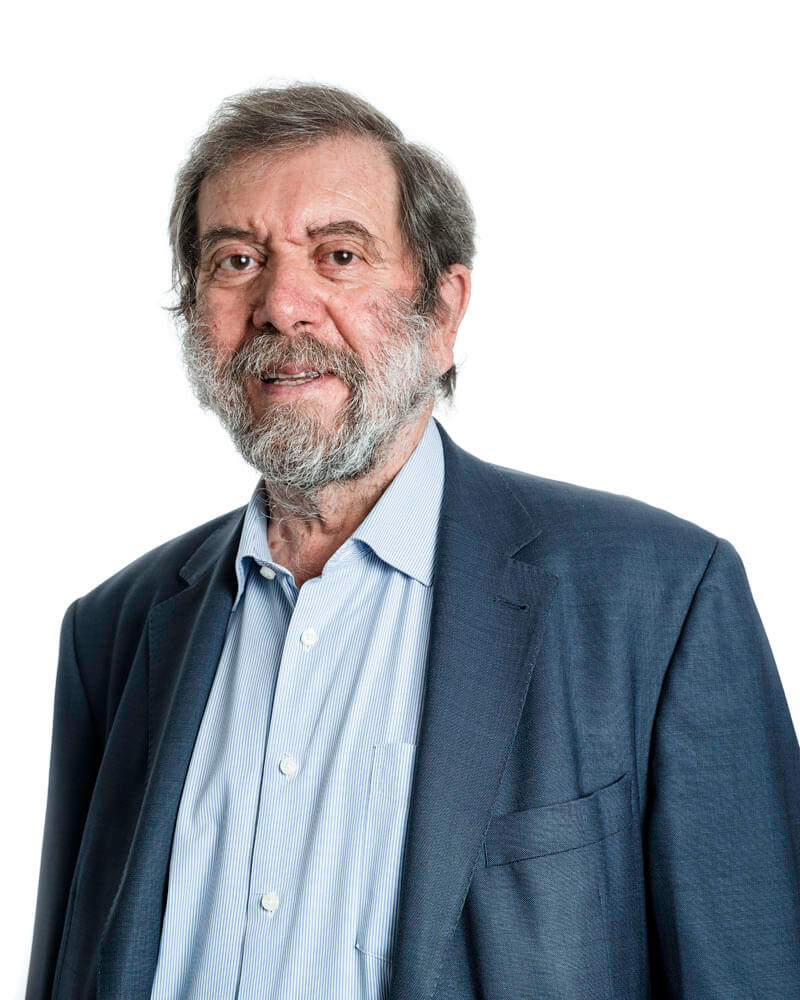 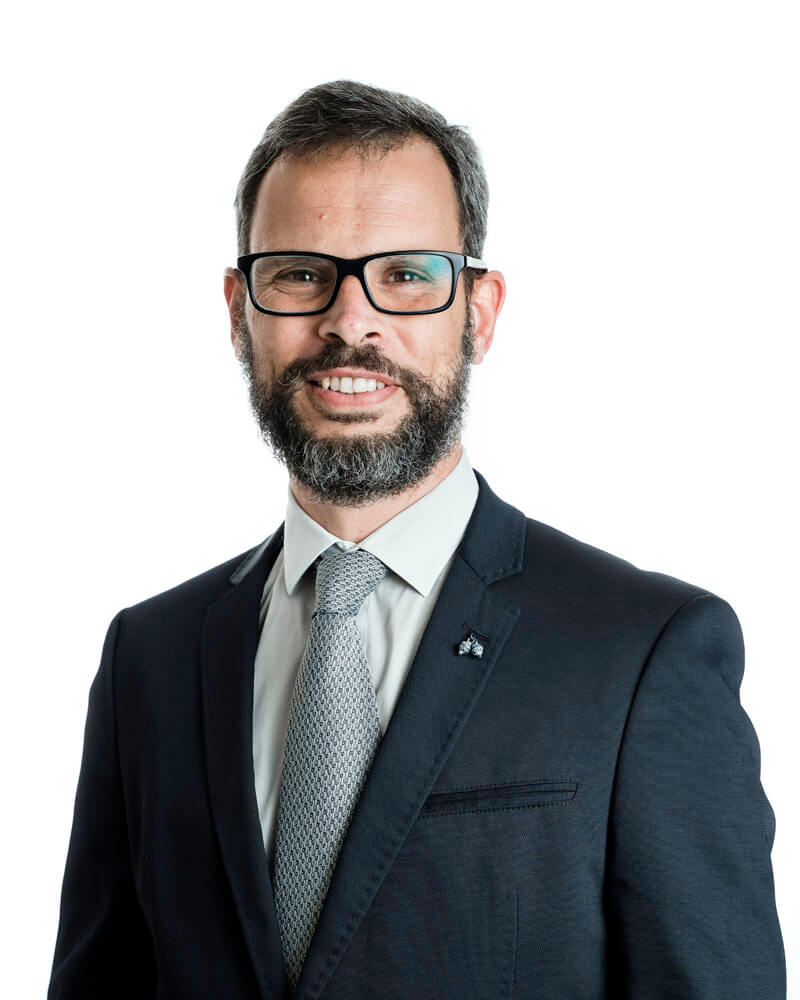 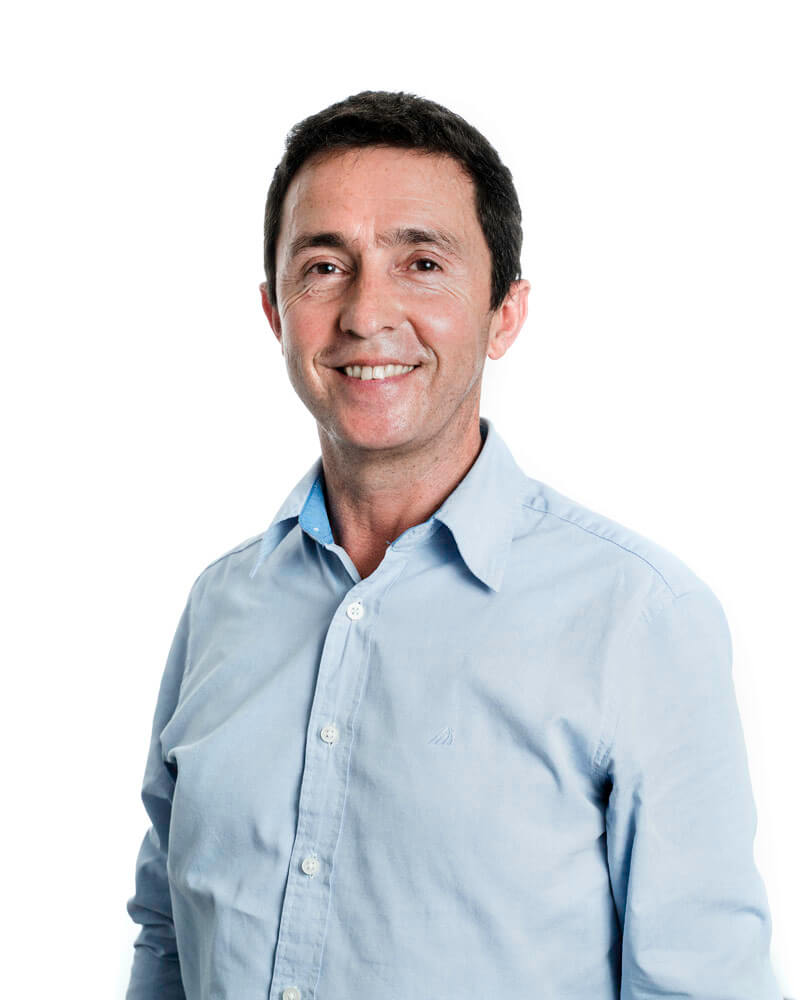 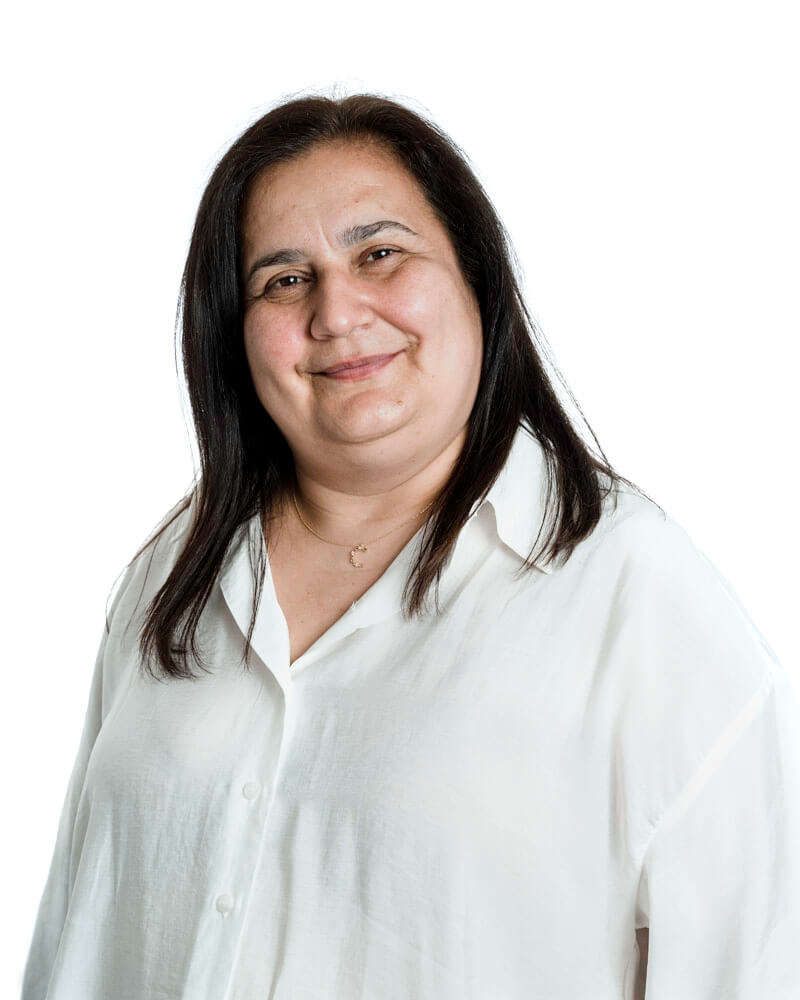 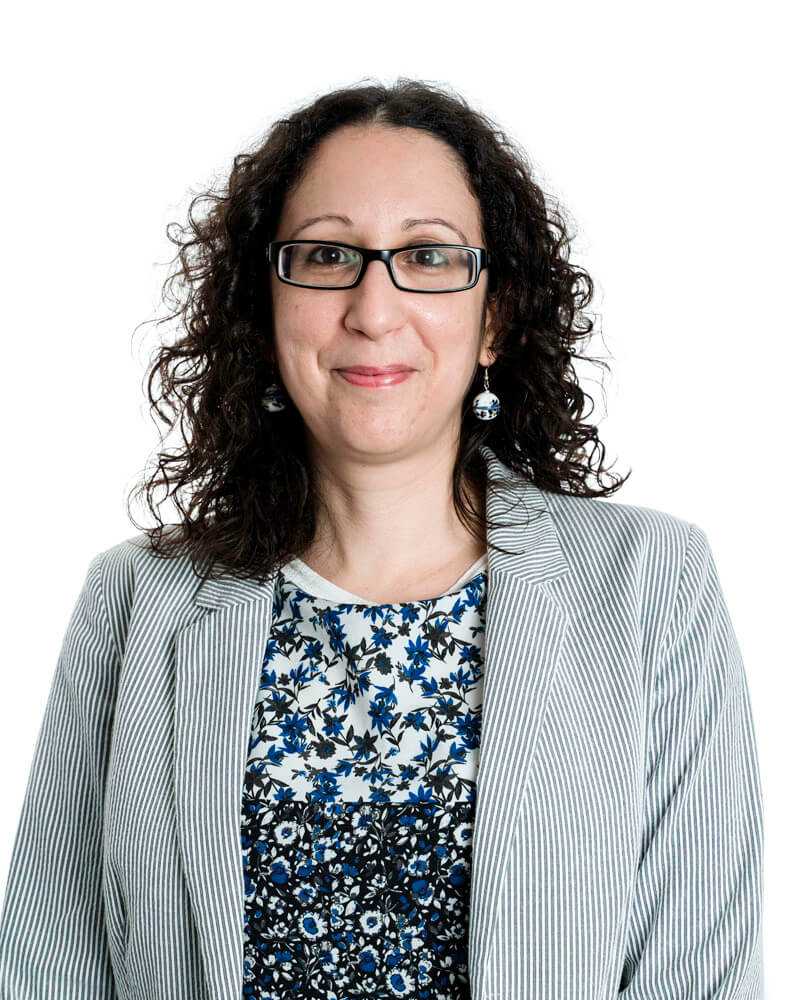 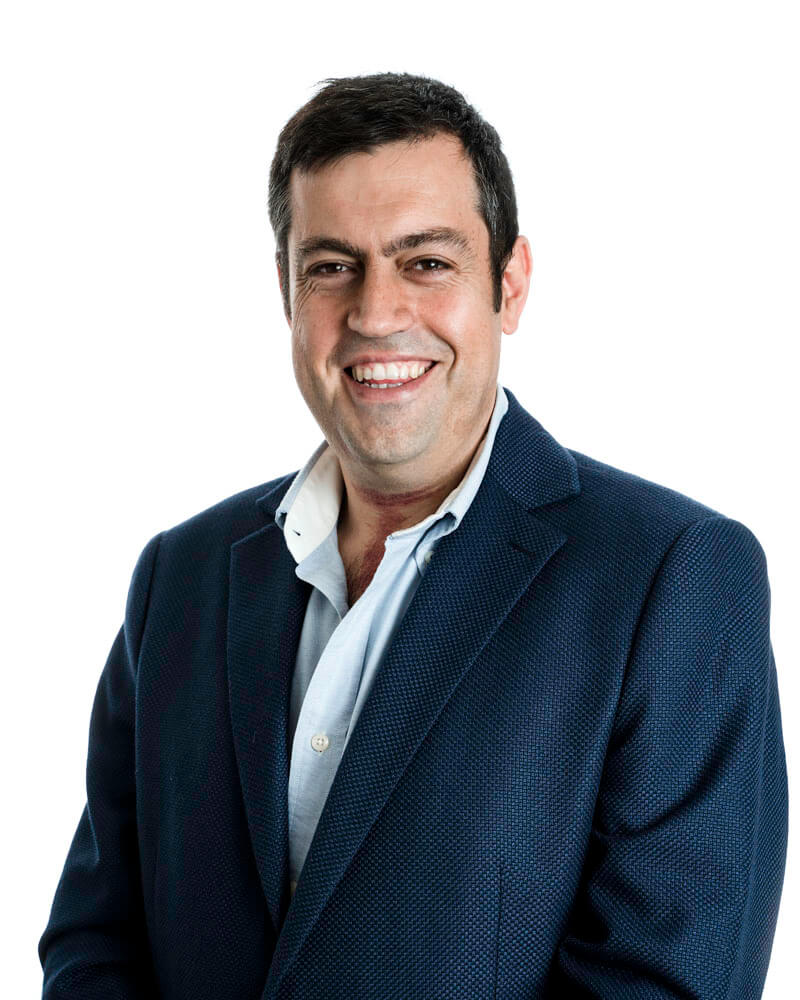 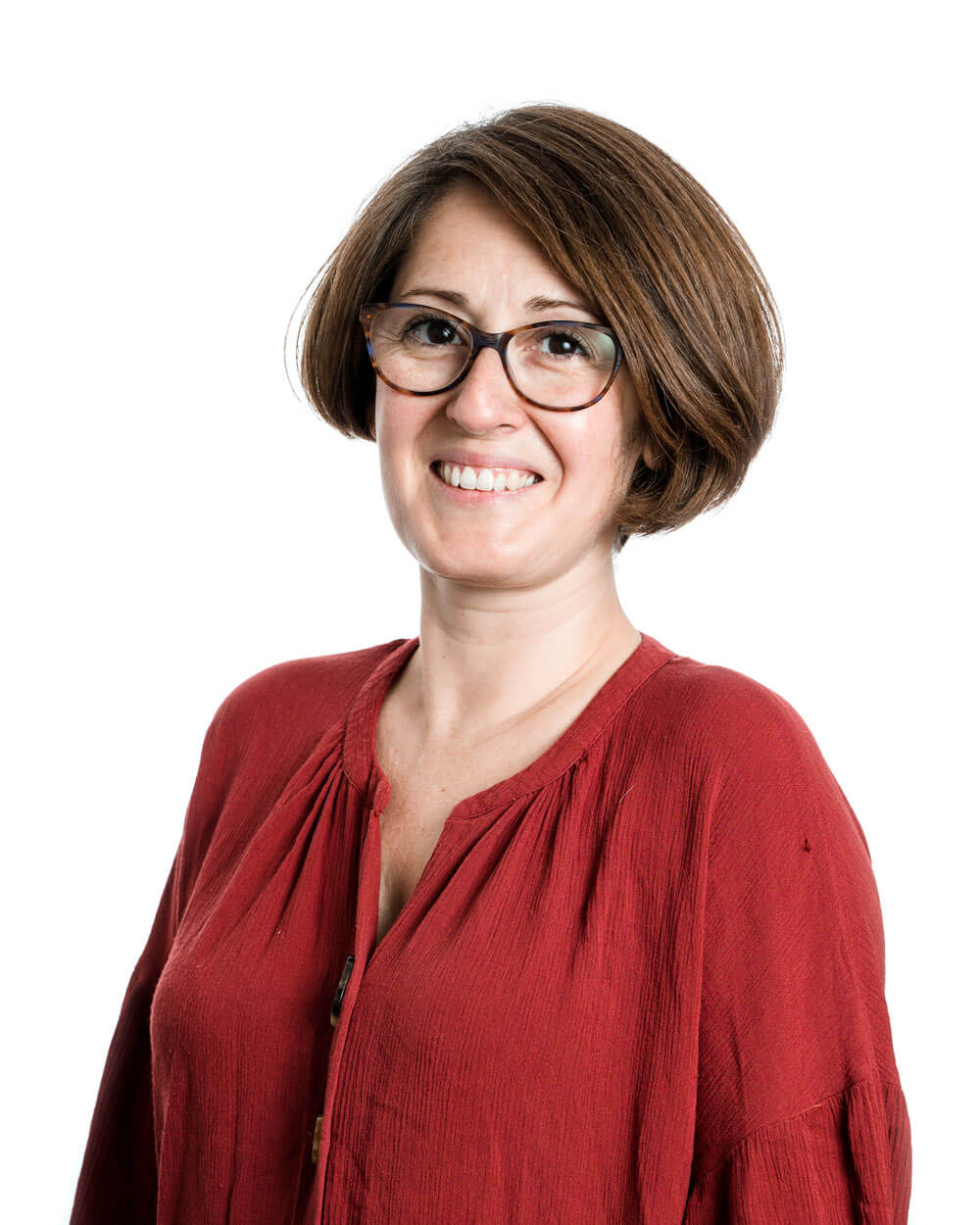 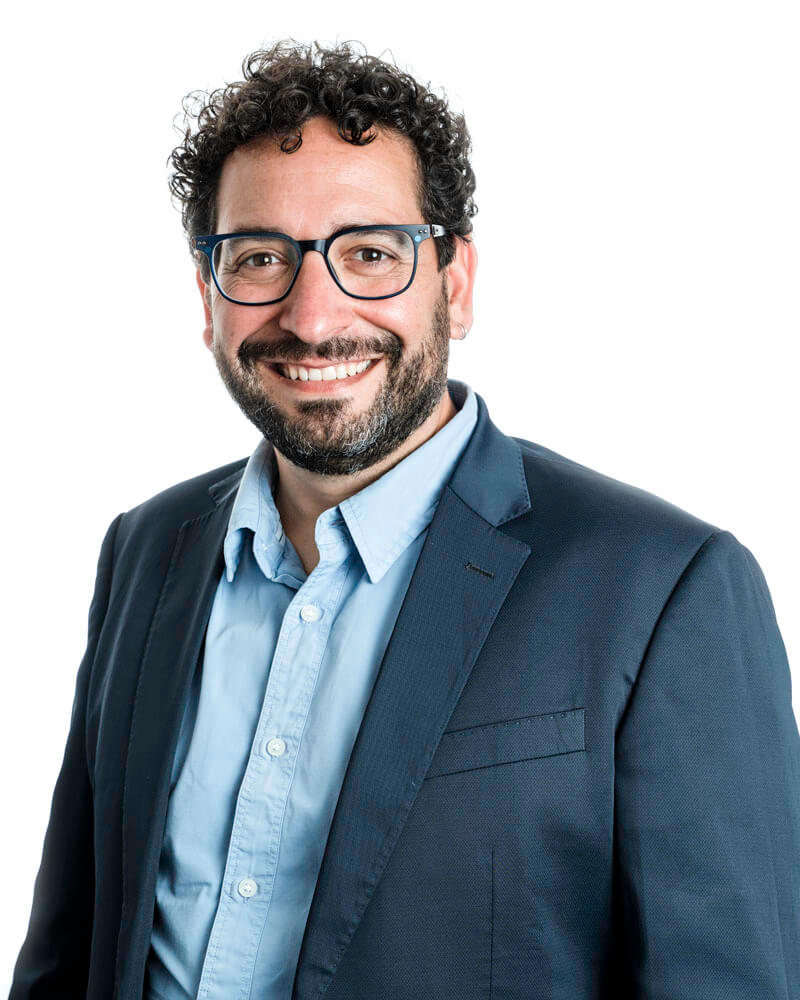 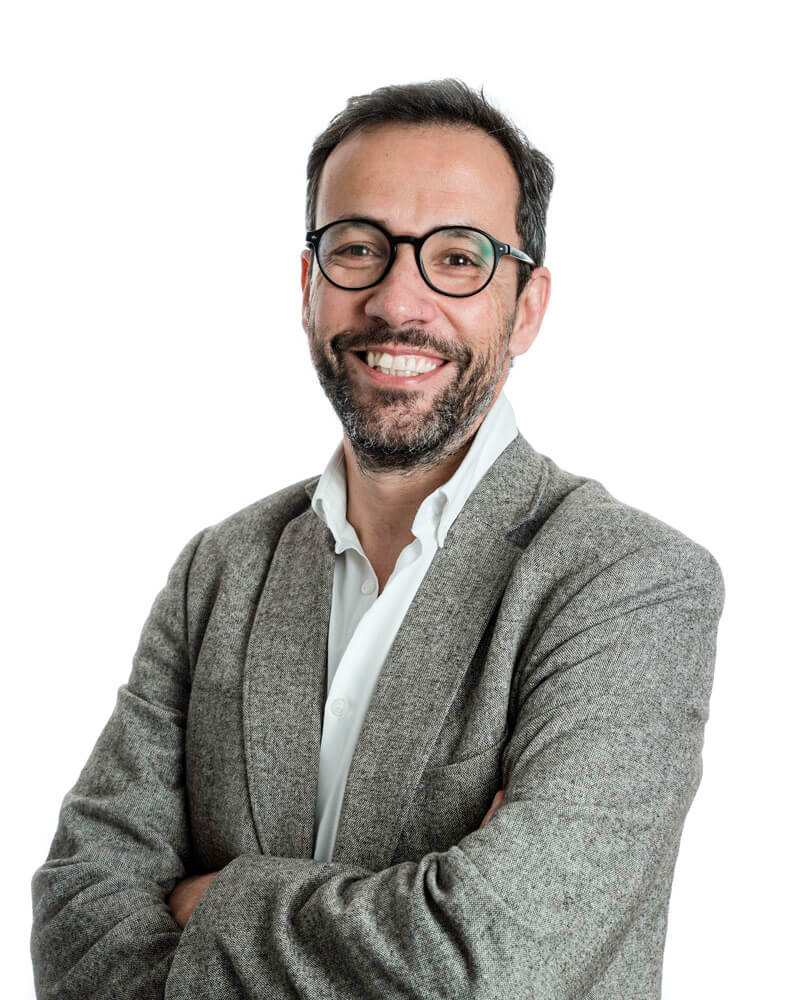 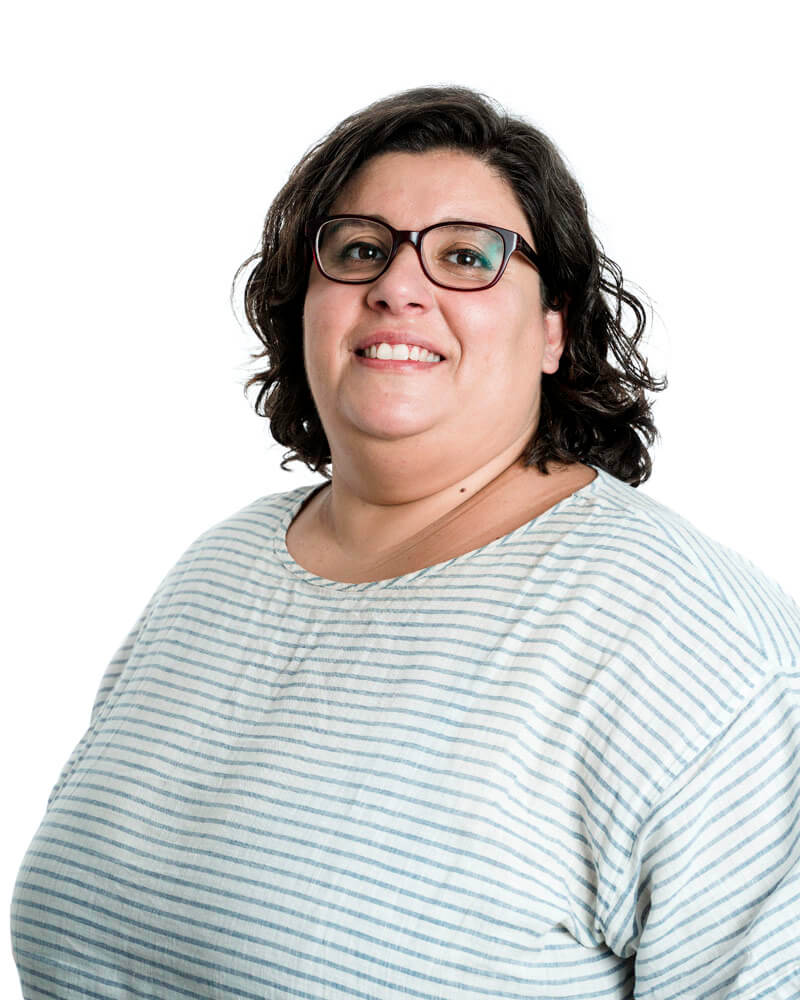 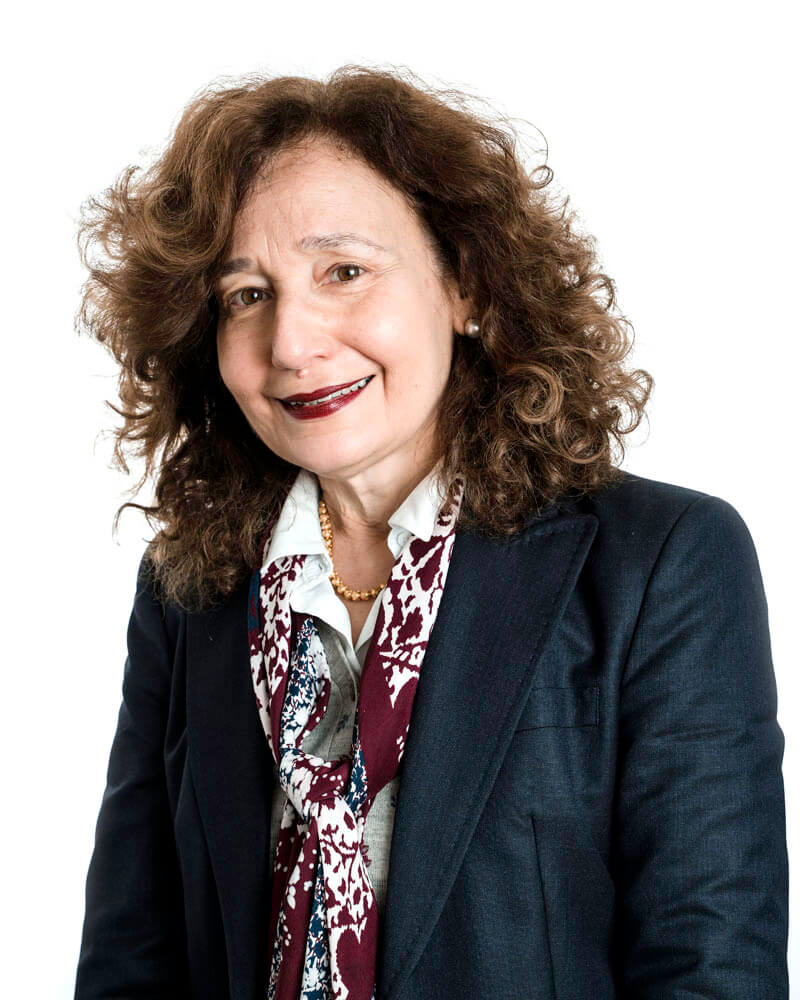 The Centre, portuguese delegate in the Thesaurus Linguae Latinae

We are honoured to tell that the International Thesaurus Linguae Latinae Commission has approved the Centre for Classical Studies as a new member. Catarina Gaspar will be the Centre's delegate in this Commission. The Thesaurus Linguae Latinae is an internationally recognised institution and centre of expertise, making available to researchers and scholars resources and training opportunities in ancient Latin.

Keep up to date on the events we organise, our publications and the opportunities to join our centre.

Designed and Built by Novify

This site is financed with National Funds through FCT (Foundation for Science and Technology), through the project UIDB/00019/2020.